If you are in Lublin just for a short while, spend 2 hours taking an interesting walk around the Old Town. Other tourist attractions and historic landmarks can be visited on another, more extensive sightseeing tour. 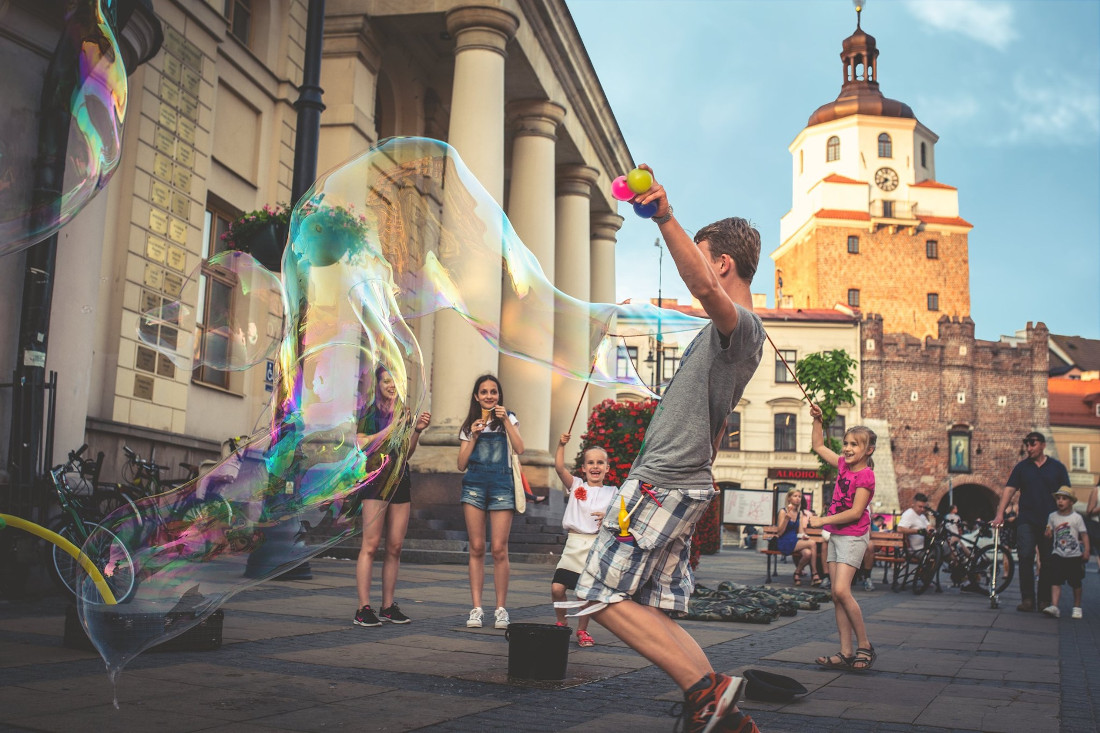 The symbol of the city and one of the most beautiful landmarks in Lublin, it connects the City Centre with the Old Town. The gate owes its name to the historic royal route leading from Cracow, via Lublin to Vilnius.  It served as a defensive structure, an observation tower for the fire rescue, and a residence of the clock-master operating the clock. The gate also had a trumpeter who would play a bugle call. Presently it is the seat of the Lublin History Museum. Just behind the Cracow Gate, in the first building on the corner of Jezuicka Street and Bramowa Street you will find the Lublin Centre of Tourist and Cultural Information (LOITiK).. It is the best place to get maps, guidebooks and promotional brochures about Lublin and the Lublin Region and to buy interesting souvenirs.

After leaving the LOITiK we will turn right. 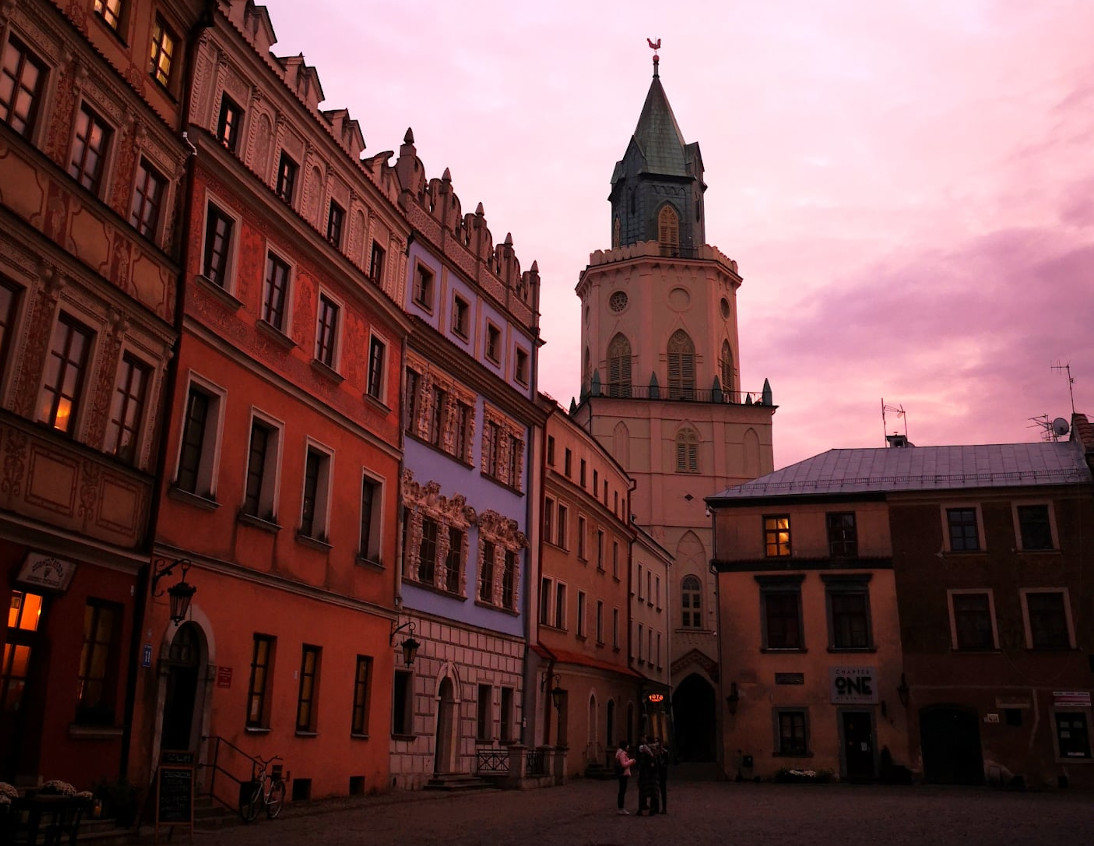 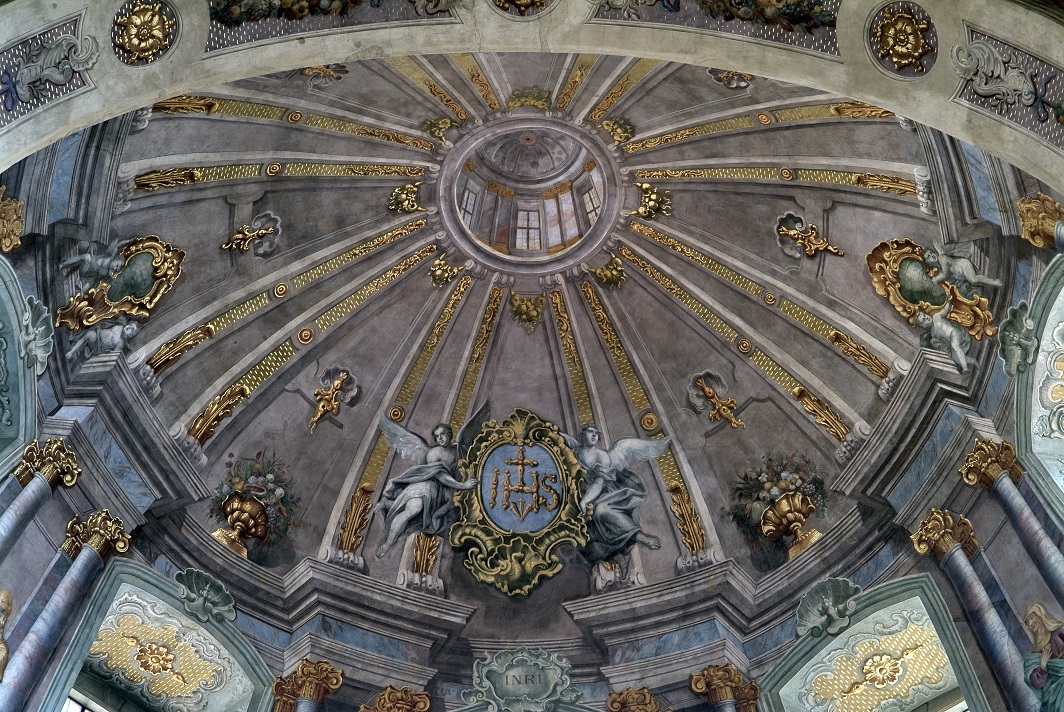 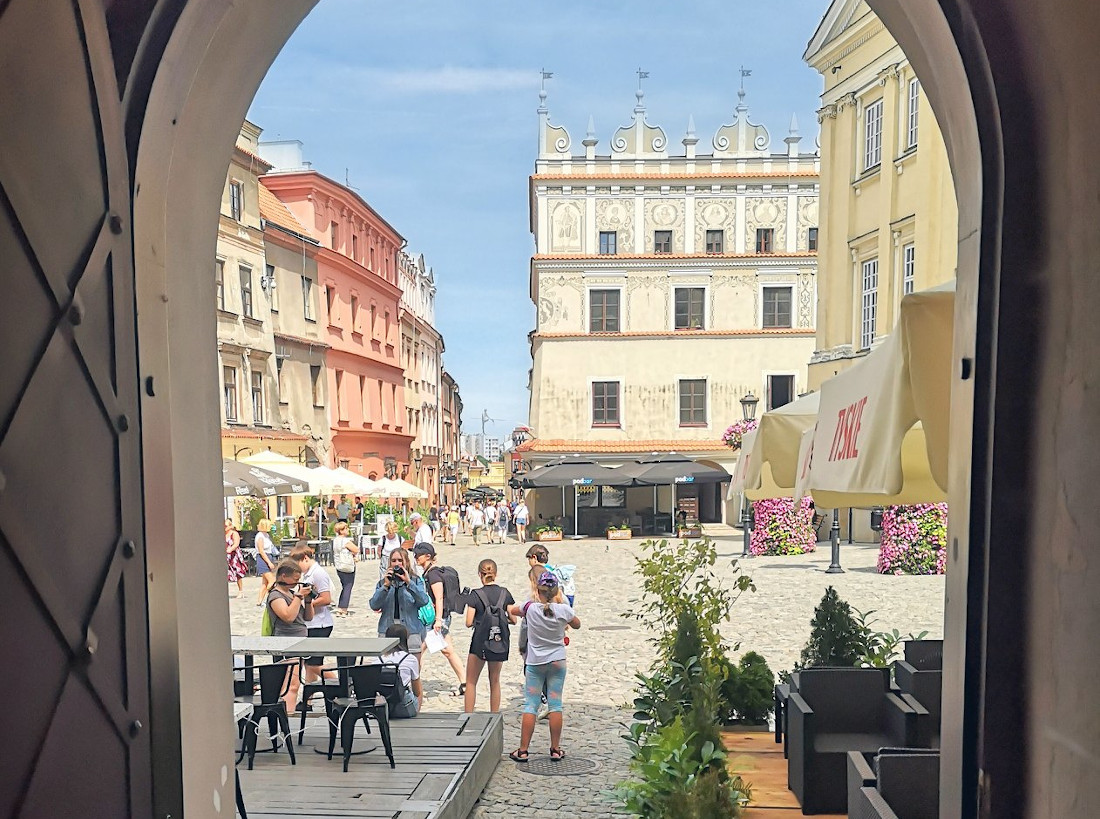 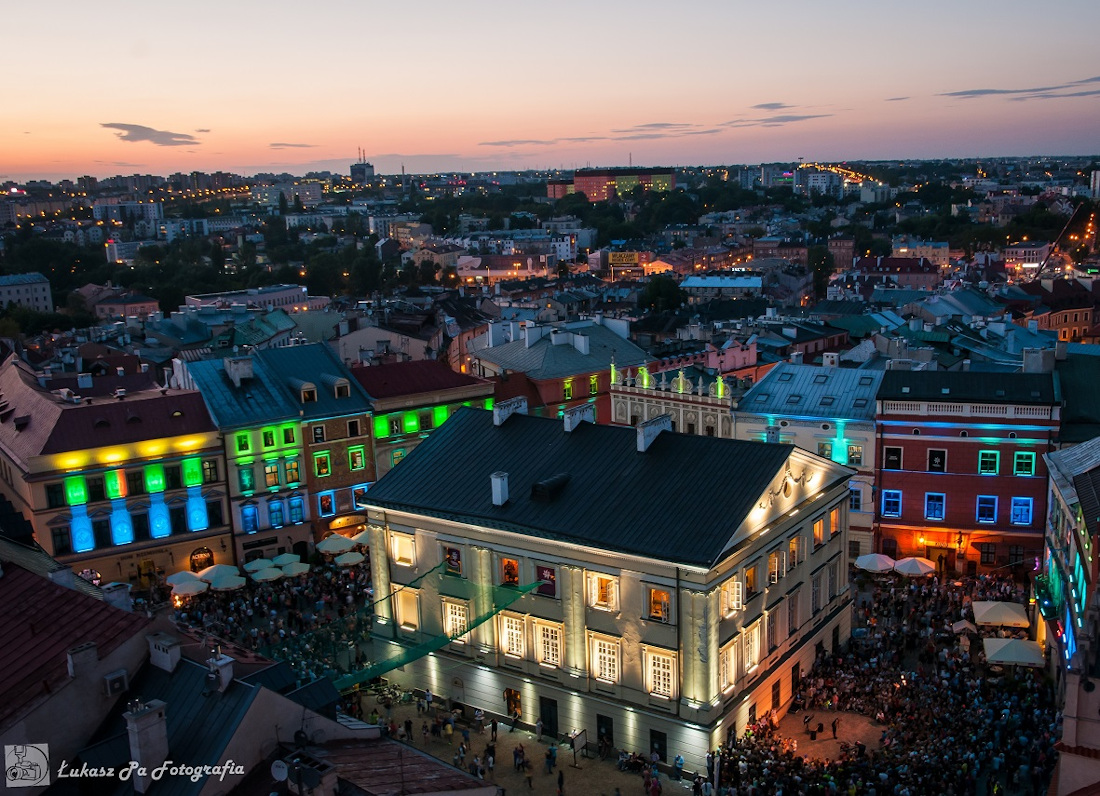 At the back of the building of Crown Tribunal there is Złota Street – a small street leading to one of the greatest Lublin churches – the Dominican basilica. 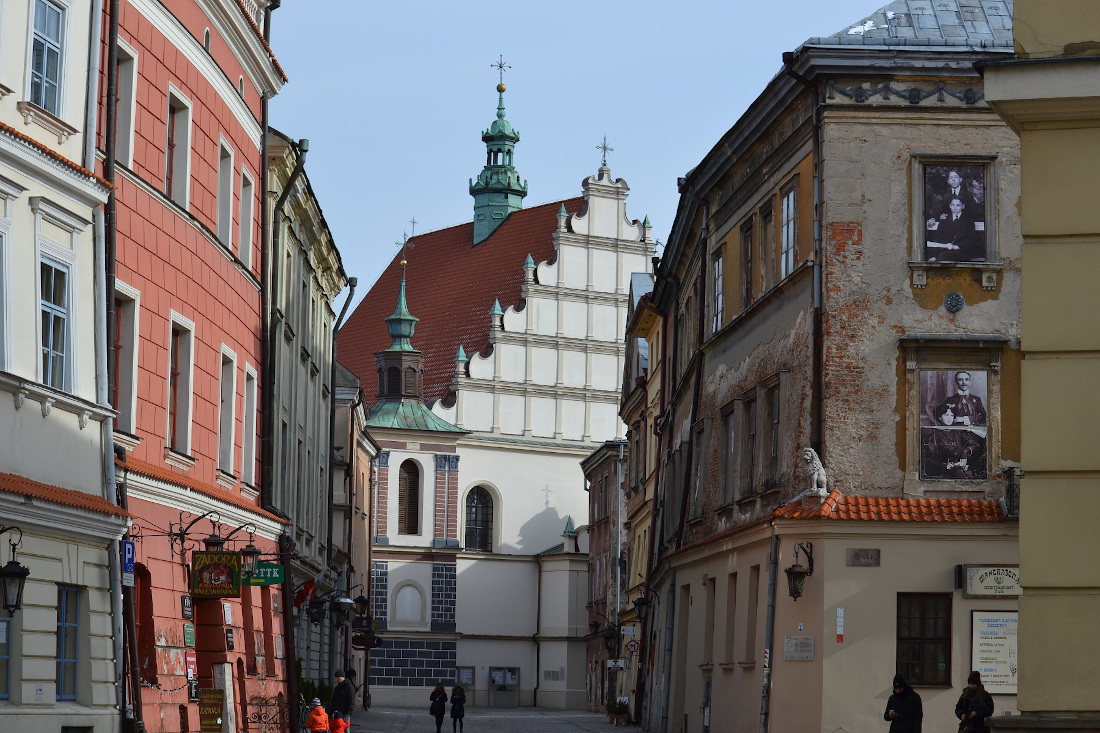 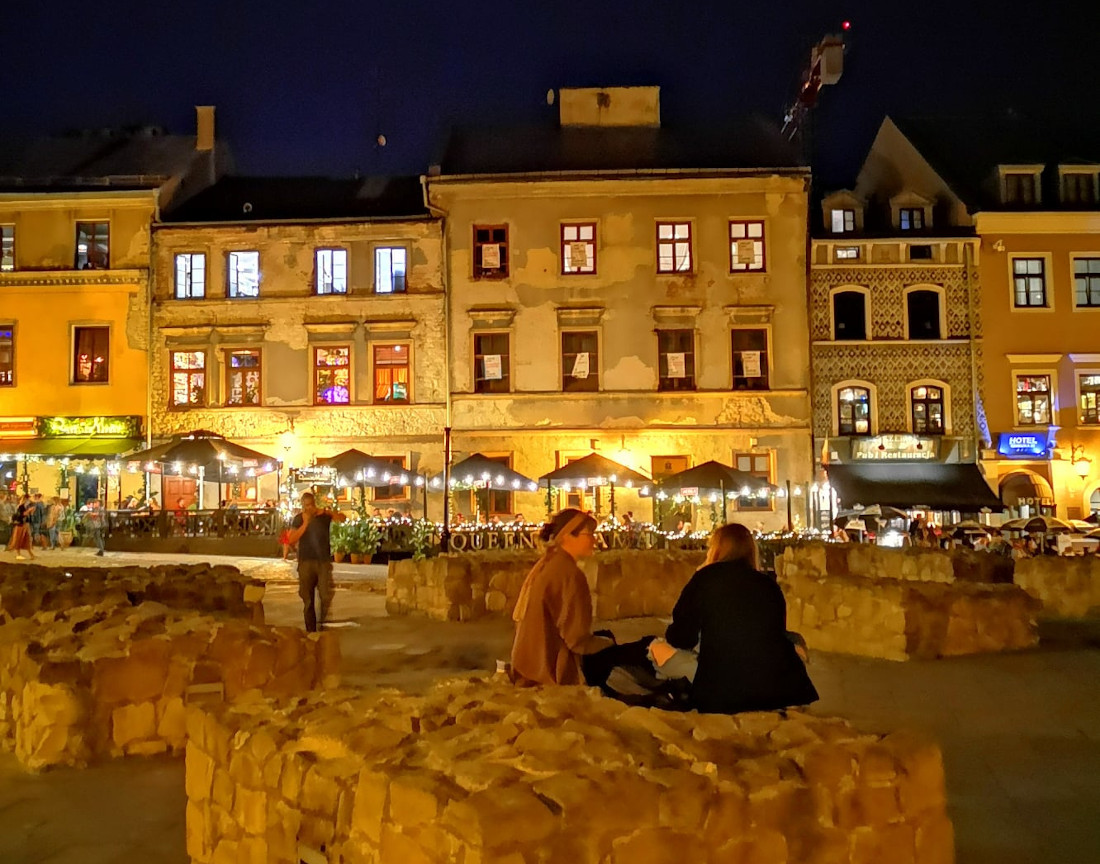 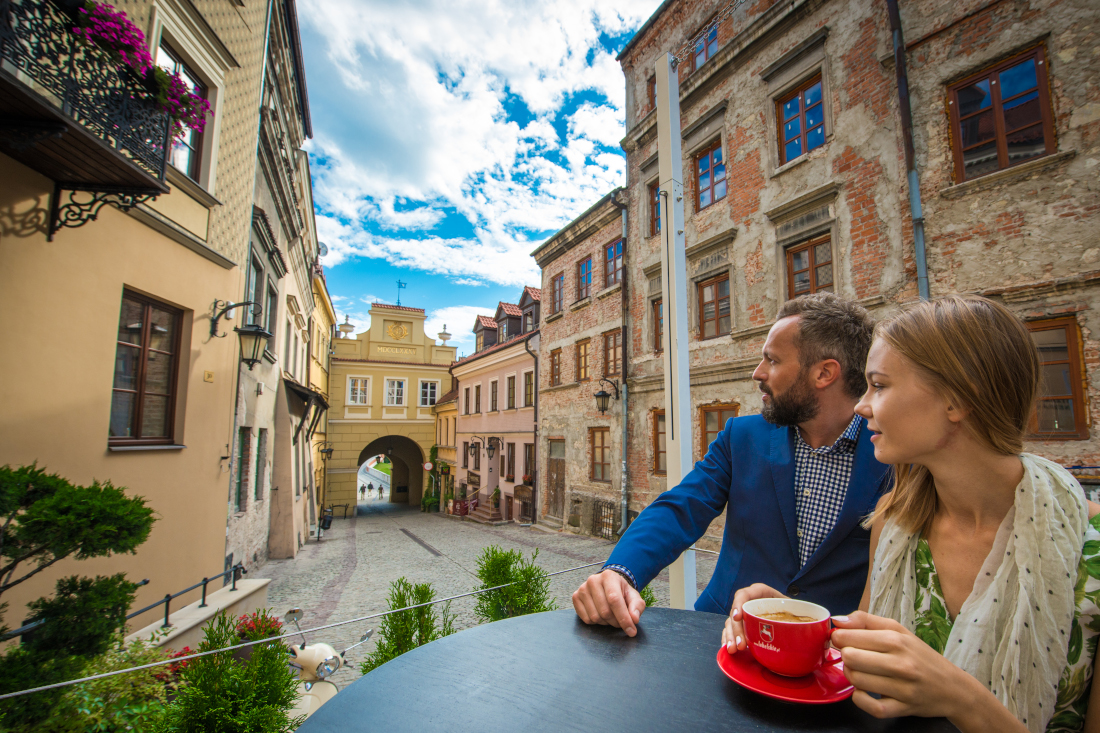 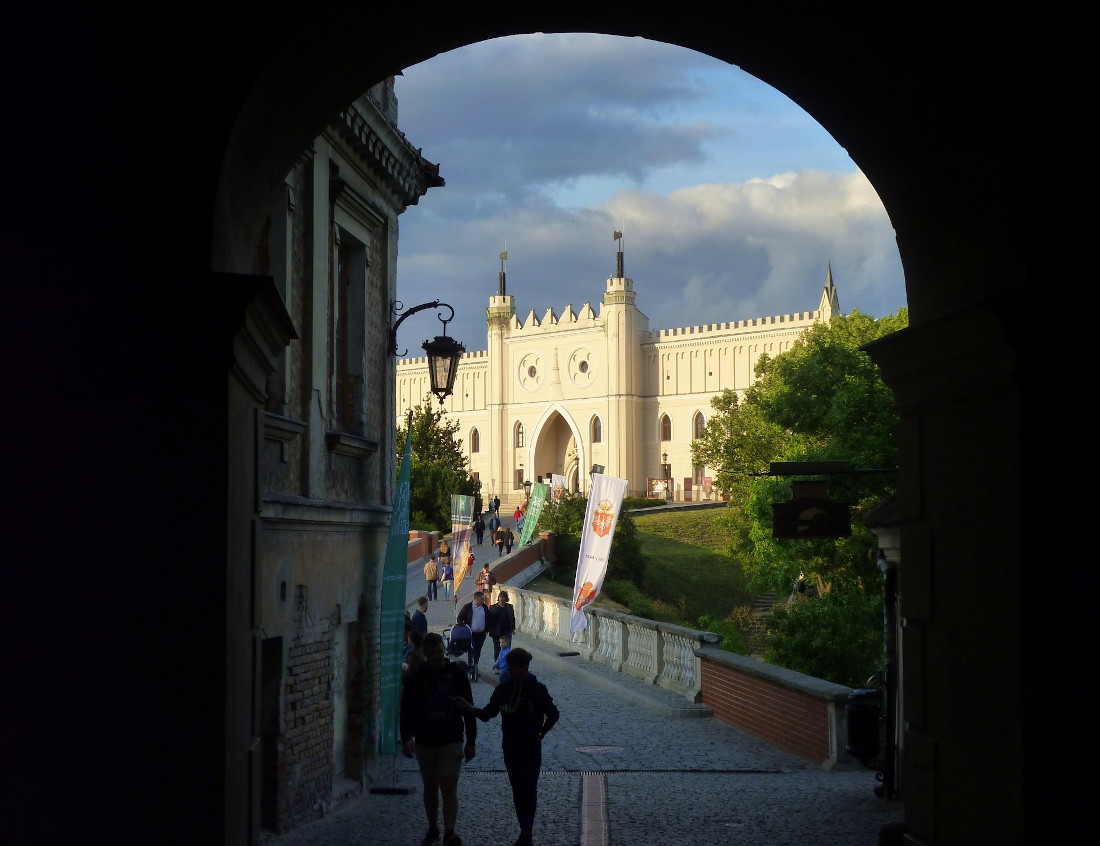 Thank you for your company!