Church of the Assumption of Our Lady of Victory 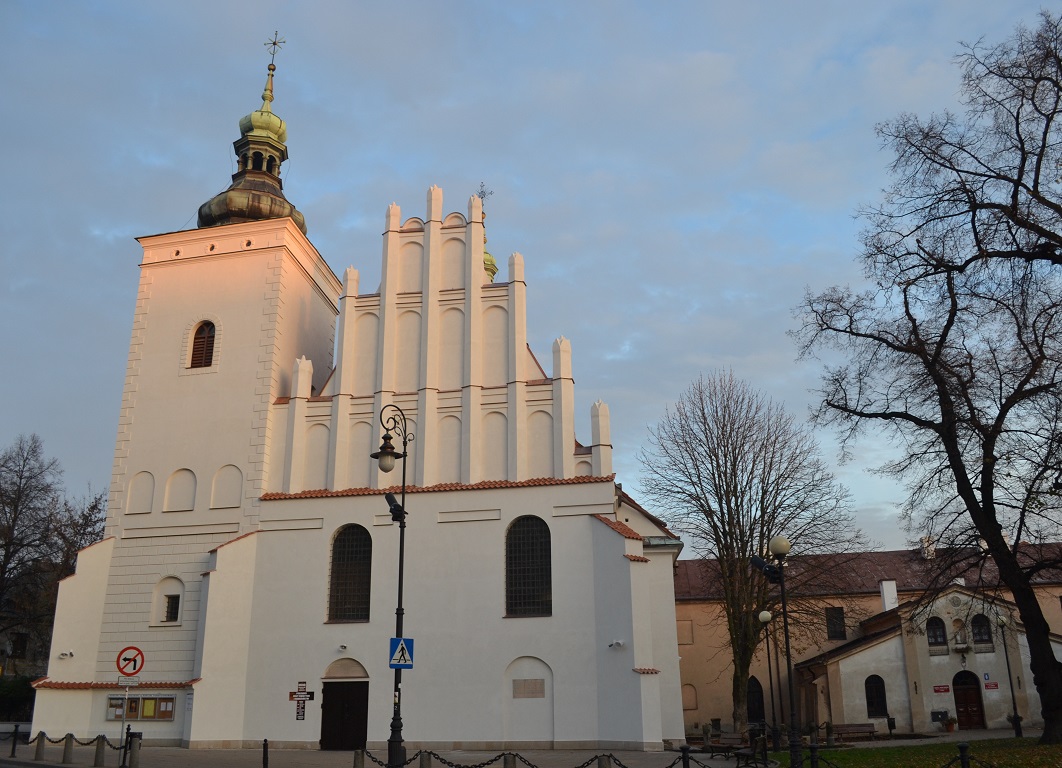 The church was built in the years 1412–1426 for the Birgittine Order as a votive offering of King Ladislaus Jagiello for the victory in the battle of Grunwald predicted by St. Birgitta. In the first half of the 17th c. the chancel was roofed with a barrel vault with lunettes and covered with Lublin Renaissance stuccos shaped like ribs and medallions decorated with figural and vegetal motifs. The stucco ornaments were also made in the southern wing of the convent. Neo-Gothic altars and the pulpit date back to the beginning of the 20th c. The 17th-century stalls feature paintings depicting the life of St. Birgitta.

During the restoration of the church in the years 2009–2012, the remains of a chapel that had existed on the site before the erection of the church were exposed and now they can be seen under a glass floor. Tourists can visit the crypts and the church tower. The attic of the church is decorated with 15th-century Gothic polychromes.

Offer available with the Tourist Card. 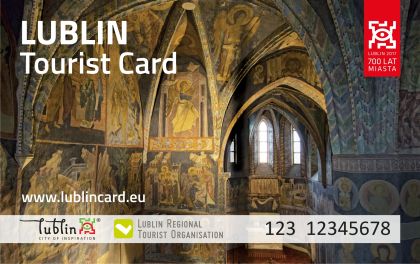