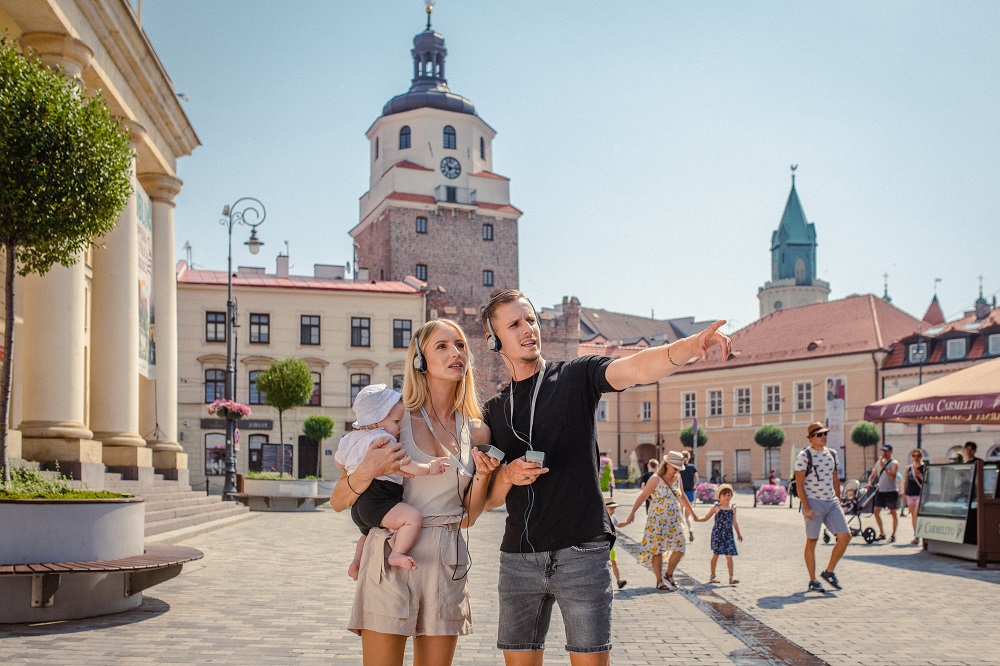 Welcome to Lublin. The capital of the Lubelskie Voivodeship is one of the most attractive cities in Poland, appreciated as the Polish Tourist Brand. The historic architectural and urban complex of Lublin, one of the oldest Polish cities, has been distinguished with the Monument of History title. Numerous monuments confirm the multicultural, over 700-year history of the city. The most valuable one is the Holy Trinity Chapel on the castle hill, the walls of which are covered with XV-century Ruthenian-Byzantine frescoes. It is an extraordinary place, similarly to the Dominican Friars Basilica, which remembers the time of the conclusion of the Polish-Lithuanian Union in 1569. The sites have been distinguished with the European Heritage Label. The well-preserved Old Town with mainly Renaissance buildings with traces of Gothic, Baroque, and Classicism will charm many tourists.

The cyclical festivals emphasize the atmosphere of openness, respect for culture and the need to share a modern approach to tradition. Events like Night of Culture, East of Culture - Different Sounds Art'n'Music Festival, Open City, Carnaval Sztukmistrzów, Jagiellonian Fair, European Festival of Taste, and Codes – Festival of Traditional and Avant-garde Music transform the city into a space of artistic activity. The city's residents and tourists both appreciate the offer of numerous museums, contemporary art galleries, theaters, philharmonics, and institutions such as the Center for the Meeting of Cultures, that present the achievements of world-famous artists. Check what will happen in 2022 by clicking here: Lubelskie 2022 | Events, parties, festivals. 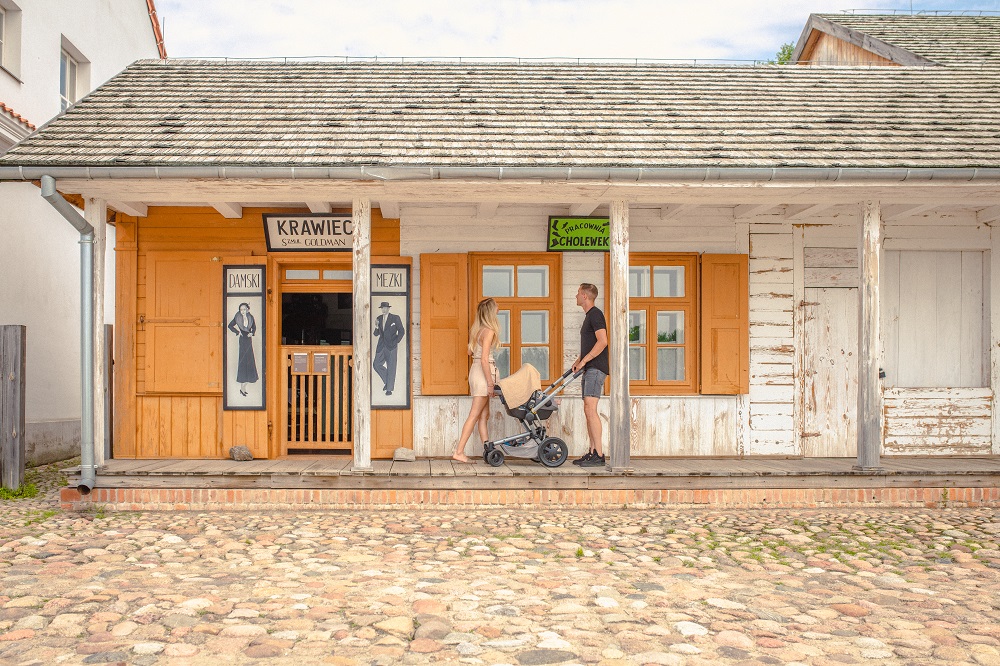 Starting from the XV century, the history of the city is associated with the Jewish community. Relatively few, albeit impressive and important, objects related to Jewish culture, such as the Yeshiva Chachmei and the historic cemetery related to the Holocaust, the State Museum at Majdanek attract visitors from all over the world. The municipal institution, the Grodzka Gate - NN Theatre Centre, cultivates the memory of this part of the history of the city and the region. The presence of Jewish nationality has also been emphasised in one of the largest open-air museums in Poland, the Lublin Open Air Village Museum, in the sector known as the Provincial Town of Central Europe of 1930's. Other sectors include areas such as Lublin Upland, Roztocze, Powiśle, Polesie, Podlasie, and Manor Complex. The museum offers examples of wooden and brick architecture as well as ethnographic memorabilia, the history of which dates back even to the XVII century. The visitors have the opportunity to participate in events presenting the work, culture, customs, and cuisine of people living in the former Lublin region.

The most famous snack in Lublin is cebularz. It is a round, aromatic, and crunchy wheat flat-bread, sprinkled with onions and poppy seeds. Before the war, they were baked by Lublin Jews. A cebularz can be bought in almost every bakery in Lublin. We recommend visiting bakeries located near the Old Town. It is also worth visiting the Regional Museum of Cebularz, where you will learn the history and secrets of preparing this local specialty.

The city is an excellent place to start trips to places such as Kazimierz Dolny, Nałęczów, Zamość, Roztocze, Łęczna-Włodawa Lake District, and many other interesting parts of the Lubelskie Voivodeship.

Lublin is inhabited by about 340,000 people, which gives the city the ninth place in Poland in terms of population. Lublin covers the area of 147 km².

Learn about the history of Lublin by checking the calendar we have prepared.