Bishops’ Palace – the seat of the Metropolitan Curia 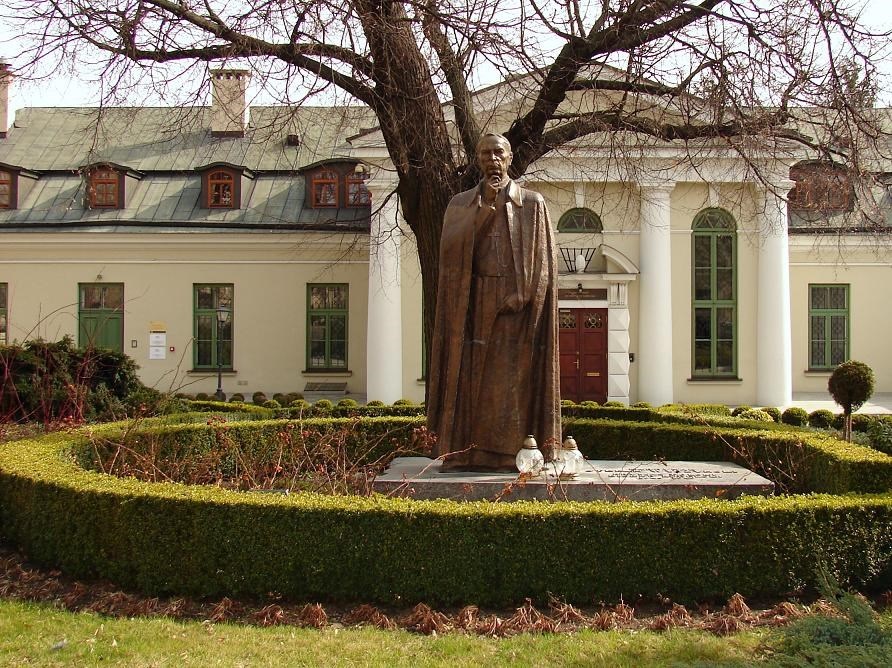 This 18th-century palace was originally a noble residence. In the first half of the 19th c. it was turned by the Tsarist authorities into the seat of the Military Chief of the Lublin Governorate.

The neighbouring building of the Consistory Palace was owned by the Masonic Lodge “Freedom regained” in the years 1817-1822, and later on functioned as the seat of a criminal court. In 1852 both palaces became the property of the Curia. The whole complex has undergone several renovations and modifications since.

In 1996 a monument was placed in front of the Consistory Palace commemorating the Primate Stefan Wyszyński – Bishop of Lublin in the years 1946-49.