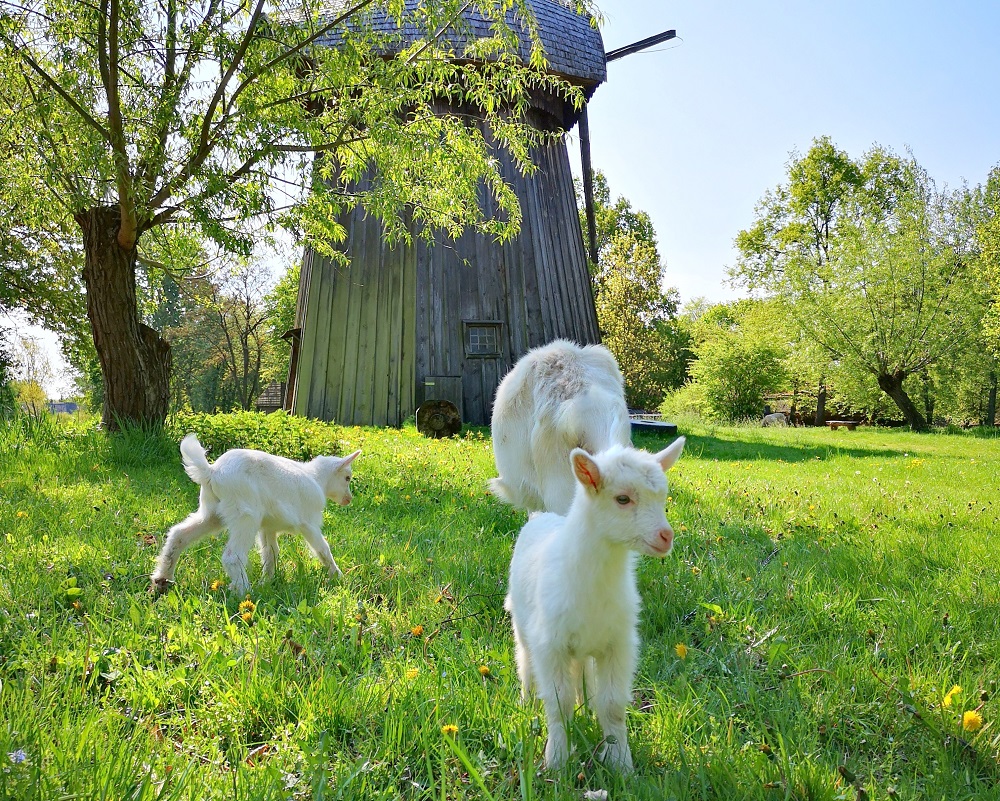 The Lublin Open Air Village Museum is one of the largest and most beautiful open-air museums in Poland. It presents monuments characteristic of villages from various parts of the Lublin Region and a Provincial Town of Central Europe from the 1930s. The atmostphere is enriched by arable crops and farm animals, such as horses, goats, chickens, geese, and ducks.

The area of the Museum is divided into seven sectors: Lublin Upland, Roztocze, Powiśle, Polesie, Podlasie, Manor Complex, and the Provincial Town of Central Europe from the 1930s. It presents exhibits of wooden and brick architecture as well as ethnographic memorabilia dating back back even to the XVII century.

A special attraction of the Lublin Open Air Village Museum are the exhibitions of two sacred complexes: the Roman Catholic one with the XVII century church from Matczyn, and the Greek Catholic one with the XVIII century church from Tarnoszyn. Both temples still serve for sacral purposes. The manorial sector with the magnificent XVIII century manor house from Żyrzyn, the gate from Łańcutów, and the grange complex with the servants' building from Brus Stary is another charming corner of the museum. In the Provincial Town of Central Europe from the 1930s, one can see accurately reconstructed buildings, such as the town hall from Głusk, the arrest from Samoklęska, or the restaurant from Zemborzyce.

In the Summer months the visitors have the opportunity to participate in events presenting the work, culture, customs, and cuisine of people living in the former Lublin region.

The picturesque location is appreciated by artists, photographers, and filmmakers. Scenes for such films as "Battle of Warsaw", "Wołyń", "Blue Army" or "Crown of Kings" were shot here.

*The last entrance is an hour before closing time. The museum is closed on the following dates: January 1, Easter Sunday, Corpus Christi, November 1, December 24-31.