The former St. Casimir’s Church and monastery of the Reformed Franciscan Order 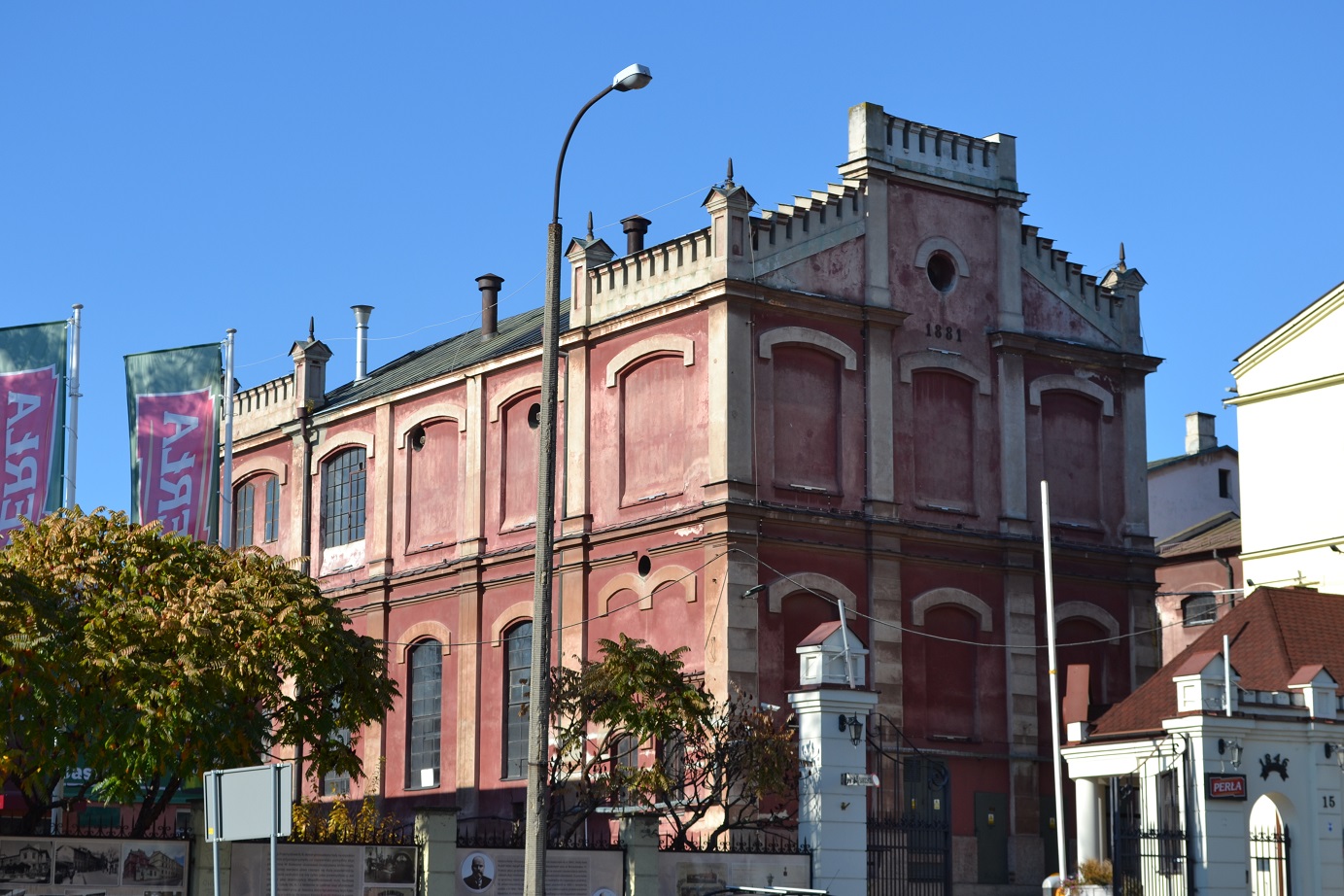 The Reformed Franciscans were a faction of the Franciscan Order invited to Lublin by Marianna Bogucka and Helena Sapieżyna, who donated to them a property located in Żmigród. There, in the years 1663-1674, the Friars built a church and a monastery with a beautiful garden, all founded by Mikołaj Bieganowski.

In the beginning of the 18th c. the monastery was given to the Brothers Hospitallers of St. John of God, while the Reformed Franciscans were scattered over the region (e.g. in Chełm, Kazimierz Dolny, Sandomierz). The church furnishings, altars and holy paintings were taken to Kazimierz Dolny. In 1838 the Brothers Hospitallers left the facilities, which soon began to be used by the army and poor residents of the city. The garden was open to the public, which consequently led to its devastation. In 1844 the buildings were bought by the industrialist Karol Rudolf Vetter, who converted them into a brewery owned by the Vetter Family till 1927. After that the brewery became the property of Tadeusz Karszo-Siedecki, and after World War II it was nationalised by the state and included in the Lublin Beer-Brewing-Malting Industries. In the 1990s the company gained the status of a joint stock company and later on changed its name to ‘Perła – Lublin Breweries’.