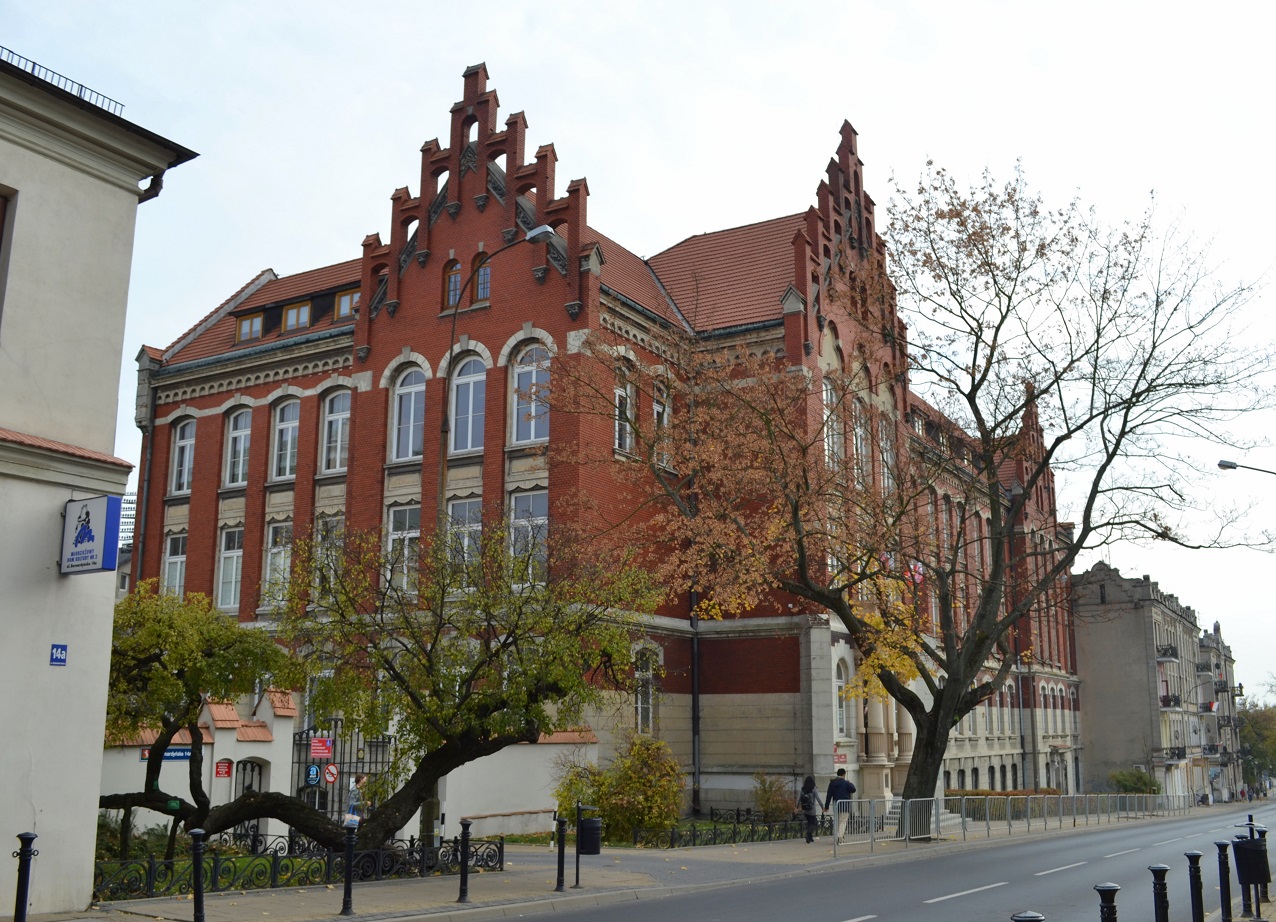 Located in 14 Bernardynska Street, this imposing red brick edifice of the former School of Trade was erected in the years 1906-1907 in a neo-Gothic style according to the design by Józef Holewiński and Teofil Wiśniewski. The school was founded by August Karol Vetter, a German Evangelical and Lublin industrialist well known for his charity work.

It was the first educational facility in Congress Poland that received permission from Tsarist authorities to teach in Polish. Graduates of the school include e.g. Jerzy de Tramecourt – the last Lublin voivod before World War II and Bolesław Bierut, president of The People’s Republic of Poland.